For over 37 years, as a highly respected real estate developer in Canada, Fairchild Property has completed a variety of projects, ranging from residential, commercial complexes and office buildings to warehouses and central kitchens-spaces varying in functions and styles but unified by the vision-building meaningful spaces that bring opportunity and prosperity to all. The renowned Aberdeen Centre, being a landmark Asian-themed retail space and a communal experience above all else, embodies the vision so successfully that international developers attempt to recreate the business model in their own cities. 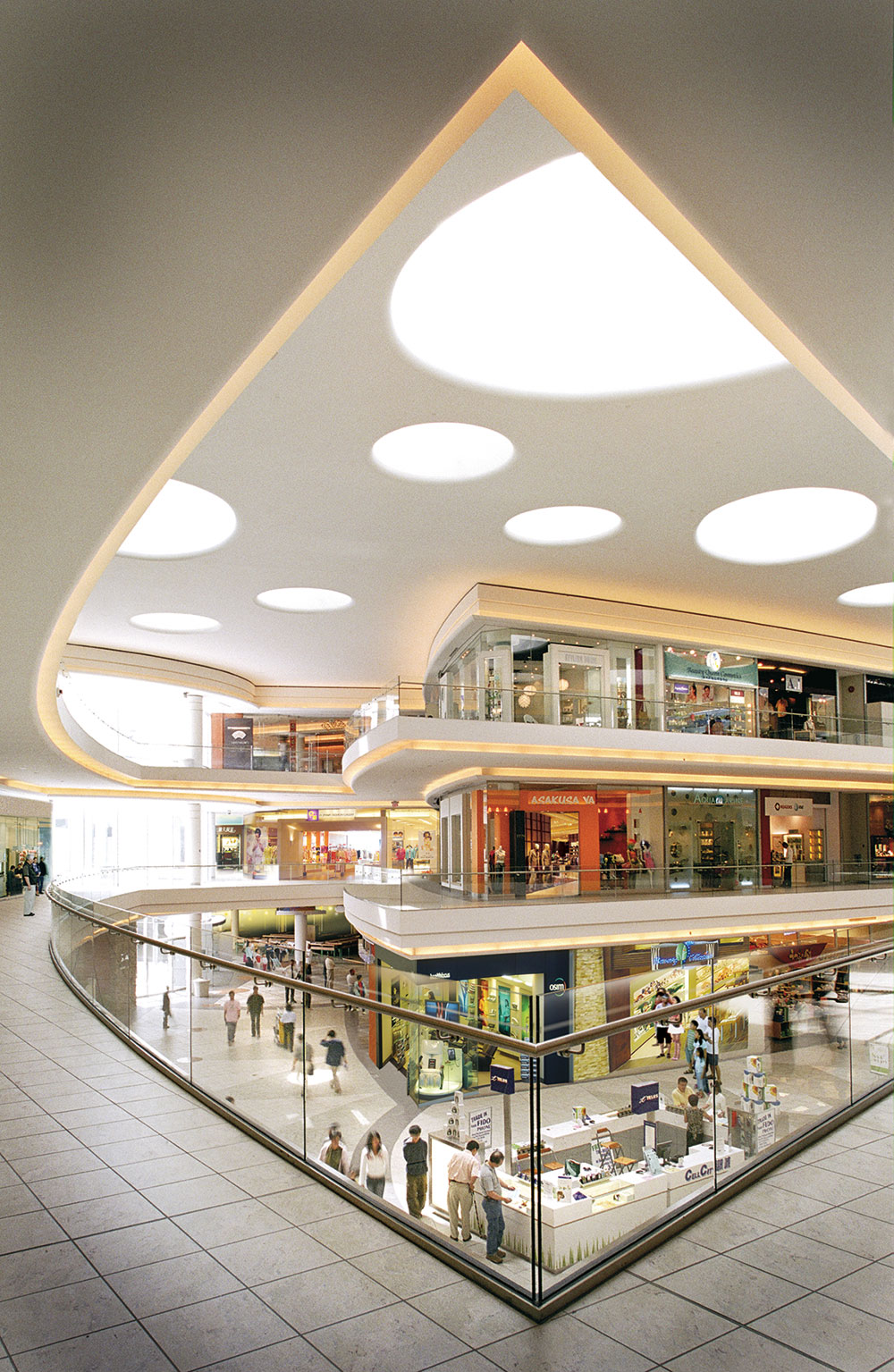 A distinctive West Coast landmark, Aberdeen Centre is the largest and most celebrated Asian-themed shopping centre outside Asia. It is famed for moving beyond cultural borders to embrace the best of the East and West. An icon of multiculturalism, it is popular among Western and Asian customers alike, making it a major tourist attraction for international visitors. The highly successful "Asian-themed" Aberdeen concept has attracted media attention from around the world, including coverage by the Disney Channel, National Geographic, Trafalgar Square (London) and Hong Kong and Hollywood film studios. 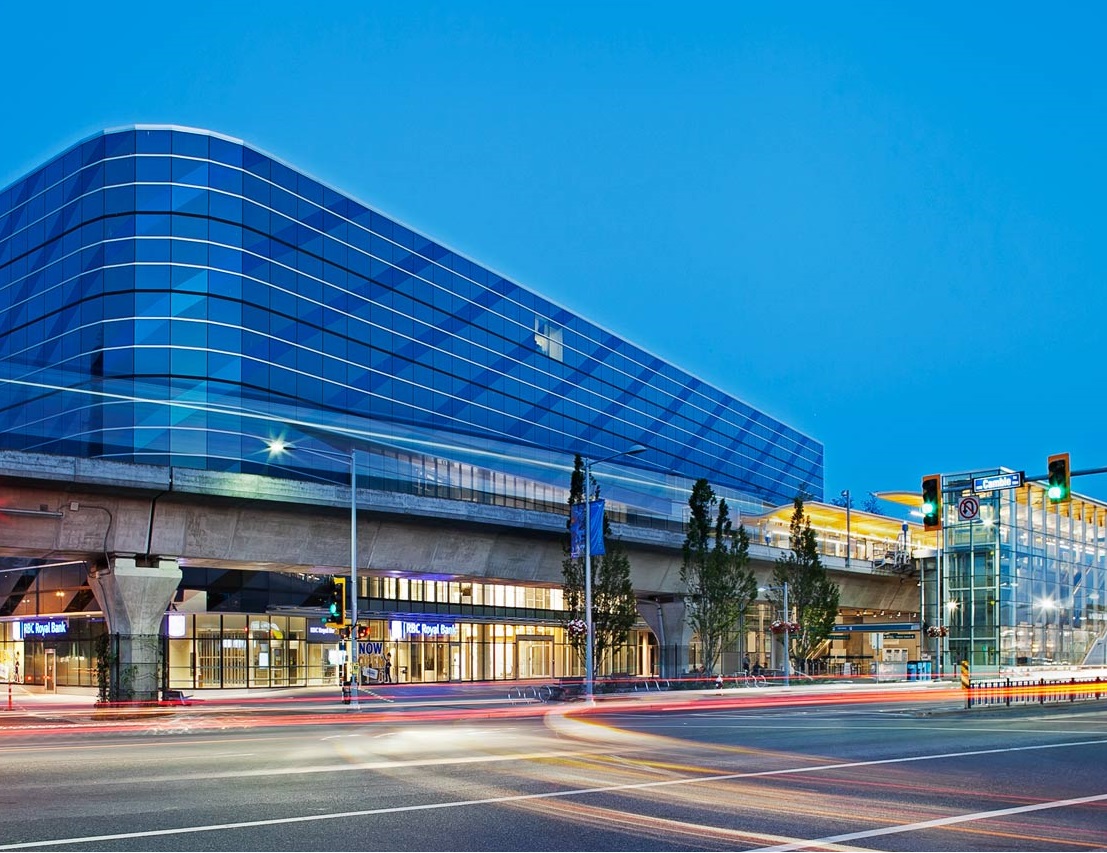